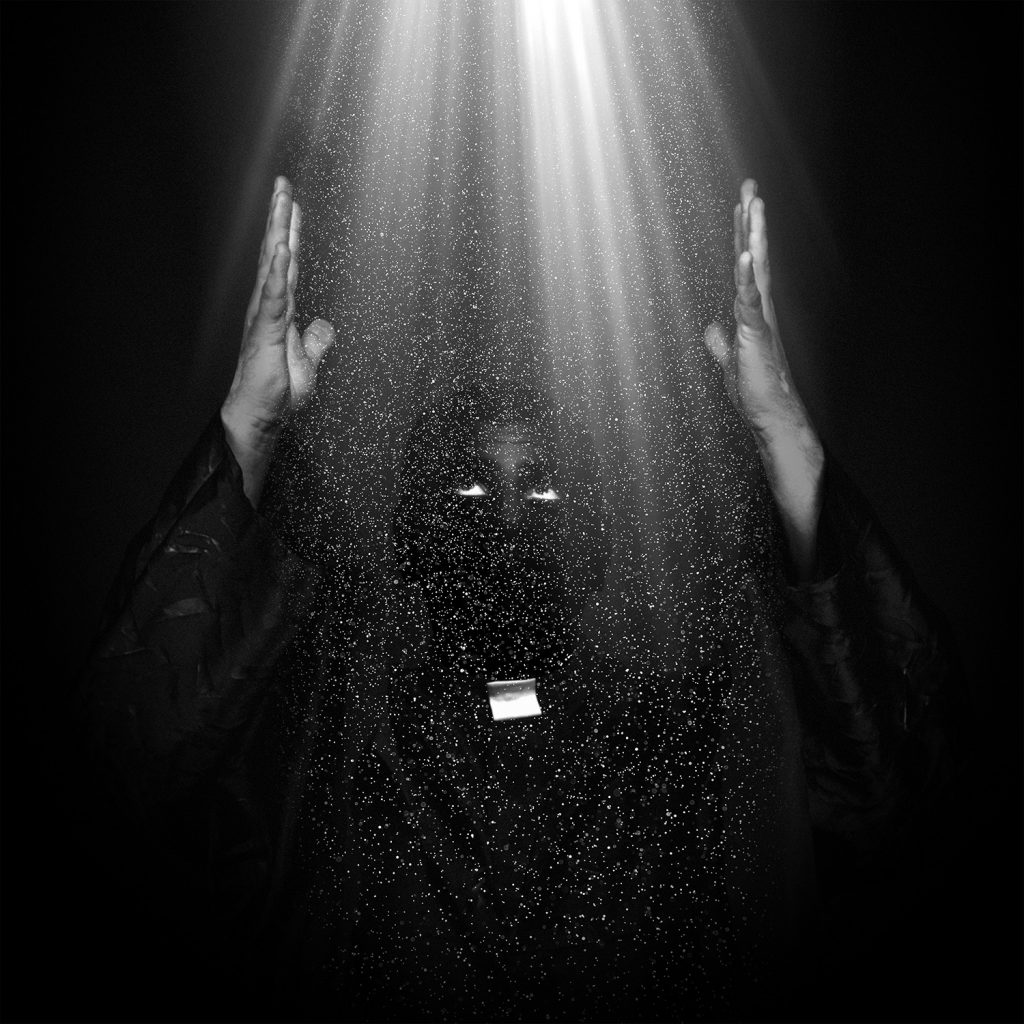 On this episode I spoke to Carlos Ramirez of Deny the Cross (Facebook) – a new grindcore/powerviolence band featuring members of Black Army Jacket, Spazz, Municipal Waste and more. Carlos is the vocalist of the band and I spoke to him about the band’s history, his writing process, the themes he deals with and a bunch of other stuff. Deny the Cross’s new album Alpha Ghoul is out now on Tankcrimes Records and it’s well worth your time and money. Now dig into my conversation with Carlos!