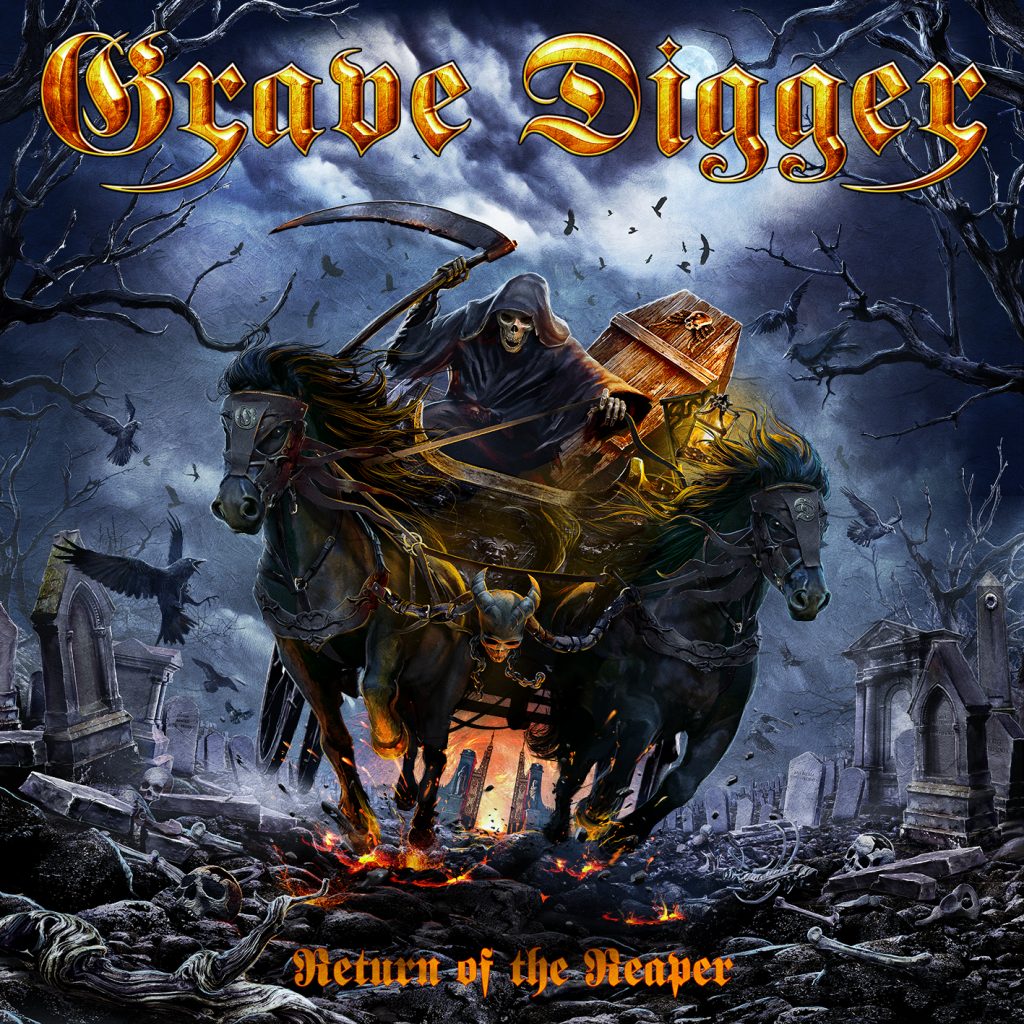 Welcome back to another new episode of Full Metal Hipster, folks! Last week I said this episode would feature Garry and Chris from Cara Neir but some stuff came up and they had to cancel. Fear not, though! I will definitely get them on the show in the near future. So instead of Cara Neir, you’re going to hear my conversation with Chris Boltendahl of Germany’s Grave Digger (Facebook). The band is touring North America with Blind Guardian and I spoke to Chris about touring in the States versus Europe, upcoming music from the band and a bunch of other stuff. Dig it!