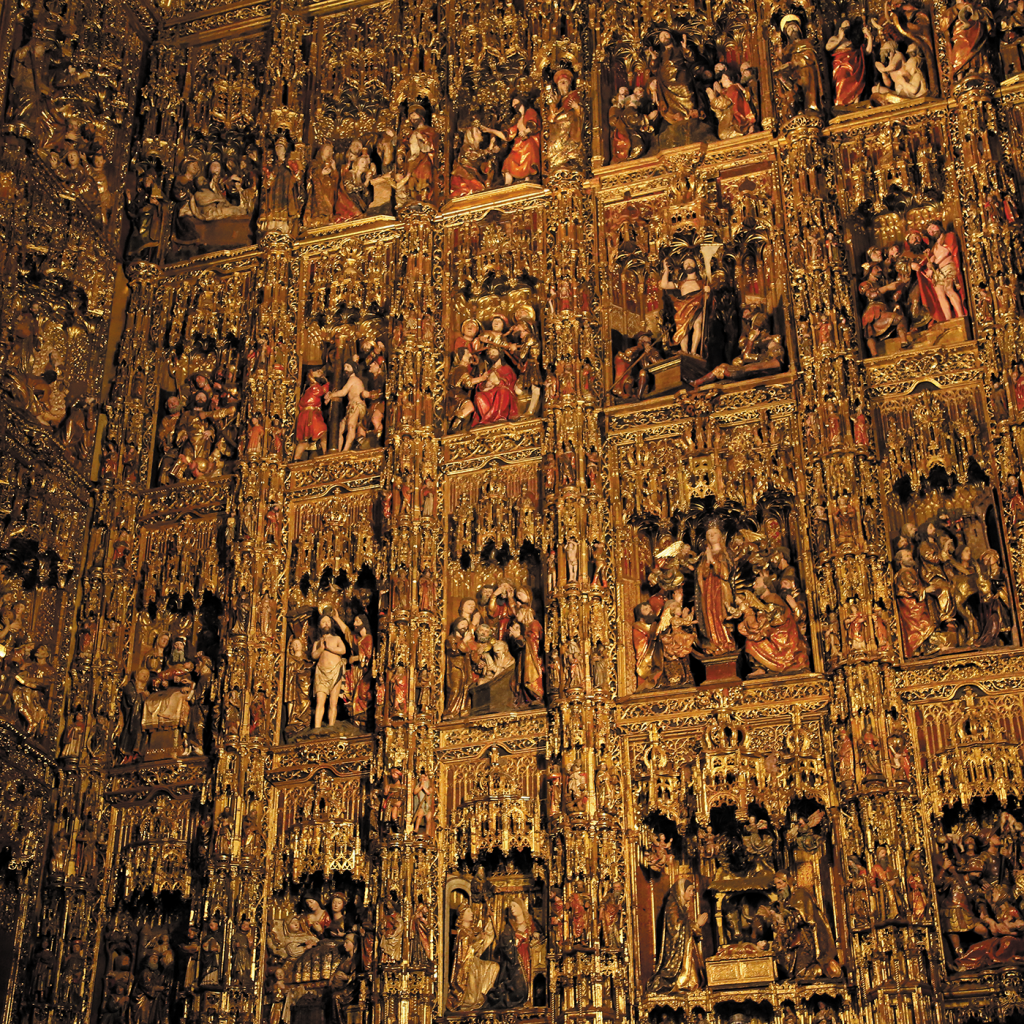 It’s been a bit but the Full Metal Hipster interview series is back! This episode features my conversation with Matt King – the vocalist of Texas’s Illustrations (Facebook). The band’s latest album is called Acts of God and it’s available now on Bandcamp. We talked about the band’s musical evolution, lyrical themes and recording an album with four different engineers. Matt’s great, Illustrations is great and I hope you like the show!