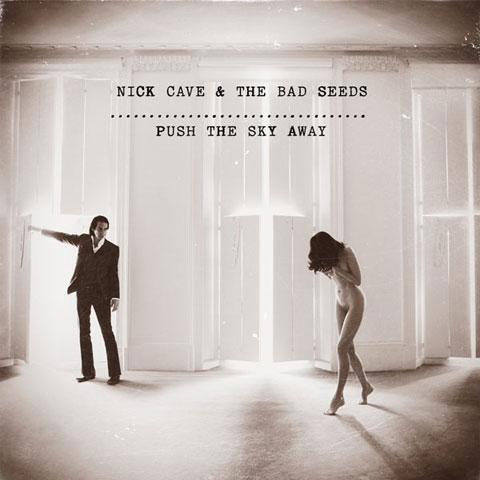 On February 19th 2013, NICK CAVE AND THE BAD SEEDS (Australia’s greatest gift to humankind) are set to release Push the Sky Away – the band’s 15th studio recording.
They will support the album with a brief North American tour which includes two NYC dates at the Beacon Theater. Rolling Stone has an exclusive stream of the first track on the album – the Prince-ishly titled “We No Who U R” – that you can listen to here. It’s nice and menacing.

Below are the 2013 tour dates so you can mourn the fact that the Aussies aren’t playing anywhere remotely close to the backwater craphole you live in.