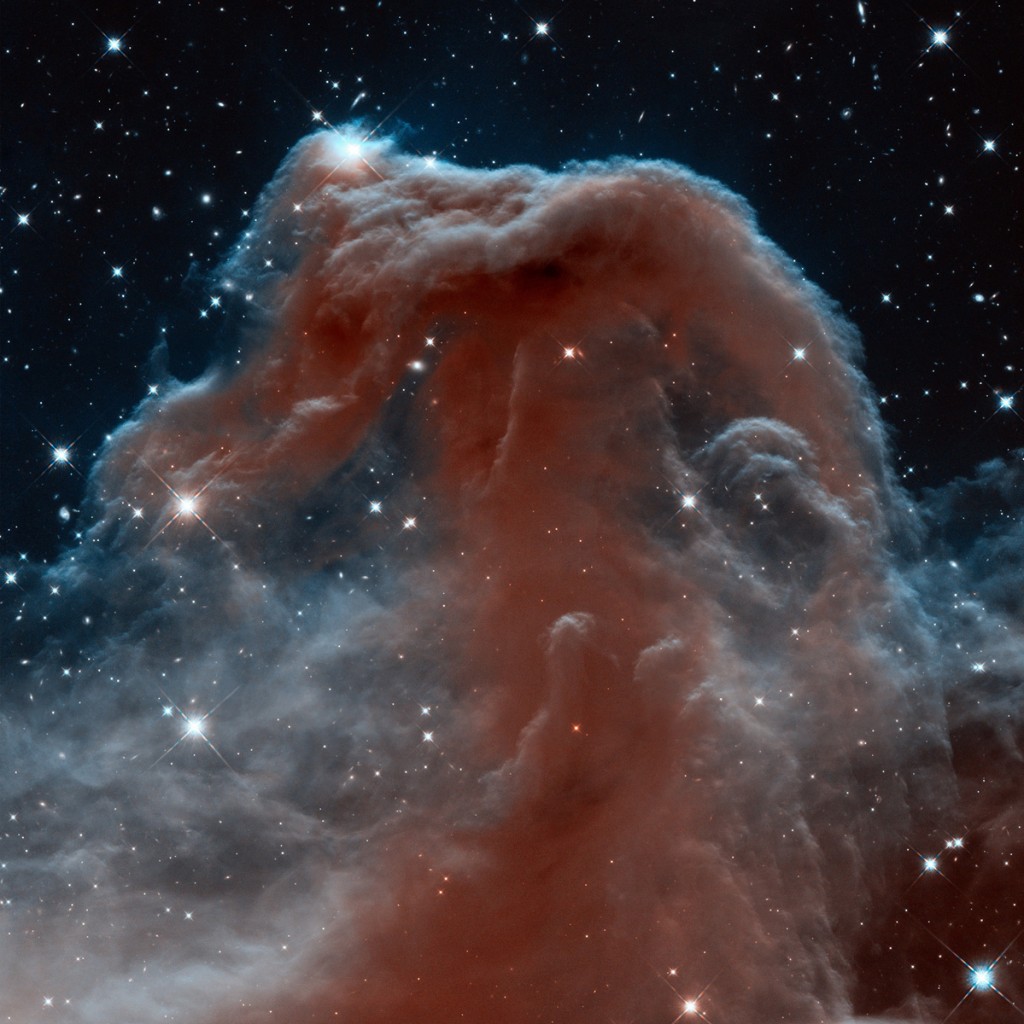 It’s hard to imagine anyone craving an album combining black metal and future pop. It’s even harder to imagine that combination of musical styles sounding anything other than terrible. But, against all odds, Australia’s Mesarthim delivered just such an album, and it’s pretty great. Isolate came out in July of 2015 and it totally flew under my radar until someone posted a YouTube link to the album on Facebook. Judging by the huge amount of Bandcamp purchases this release has, it seems like Mesarthim has a substantial following (for a futurepop black metal project) and I’m hoping that underground popularity leads to more music sooner rather than later. Until then, enjoy this weird-ass mix of spacey, futuristic keyboards, banshee vocals, and blast beats. The album’s a dollar, so don’t hesitate to click that purchase button.

Previous Post: Full Metal Hipster #32 – Holding My Breath with Melynda and Haley from EIGHT BELLS
Next Post: Put This GIGANTIC BRAIN Album In Your Ears