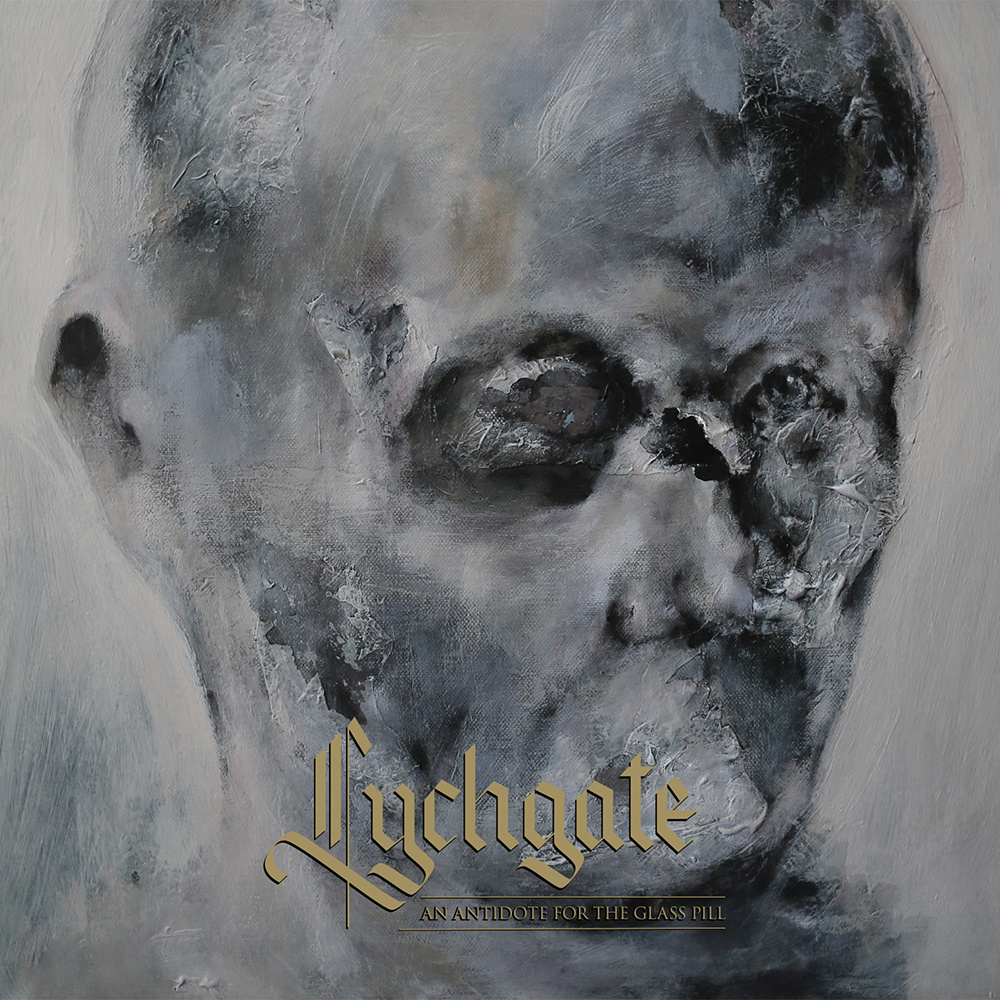 I’ve been aware of the United Kingdom’s Lychgate since their 2013 self-titled debut. By “aware of,” I mean I knew the band existed. I’d never actually listened to them despite receiving promos for their first album as well as their sophomore release, An Antidote for the Glass Pill, that was just released. I can’t speak to the band’s first album, but Lychgate have really stumbled onto something special with An Antidote. On a whim, I decided to listen to it as I cleaned the bathroom last night, and it’s a genuinely unsettling record that I’ll definitely be revisiting many more times. The songs are organ driven. Like, an actual organ, not a keyboard that sounds like an organ. There are guitars present, but it seems like the songs were all written with the organ as the primary instrument. Prospective listeners will also be happy to know that “organ-driven” doesn’t mean clown-ass circus music in this case, either. I was blasting this album over headphones while I scrubbed a toilet, and there were sections of the music that made the hairs on the back of my neck stand up. This is a good album, y’all.

FFO: The nameless, crawling chaos at the center of the universe.