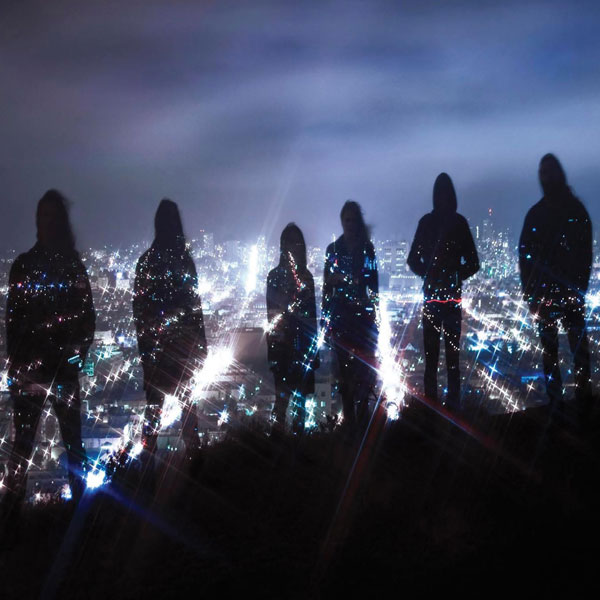 San Francisco prog metallers Hammers of Misfortune have returned with their fifth album –  17th Street. Although the band has a new vocalist and guitar player, The Worship of Silence’s John Hutton and Vastum’s Leila Abdul-Rauf respectively, listeners can still expect the same complex NWOBHM influenced prog the band has always produced. On this album, Hammers mastermind John Cobbett explores the themes of loss and disillusionment but, as well written and evocative as the lyrics are, you can also appreciate this album on a purely musical level. Tracks like “Grey Wednesday”,  “17th Street”, and especially “The Grain” rock so hard you’ll forget how melancholic the lyrics are. It’s a shame bands like Hammers of Misfortune aren’t more popular because they make consistently good metal that most genre fans are missing out on. Do yourself a favor and pick up 17th Street immediately. It’s out now on Metal Blade Records.