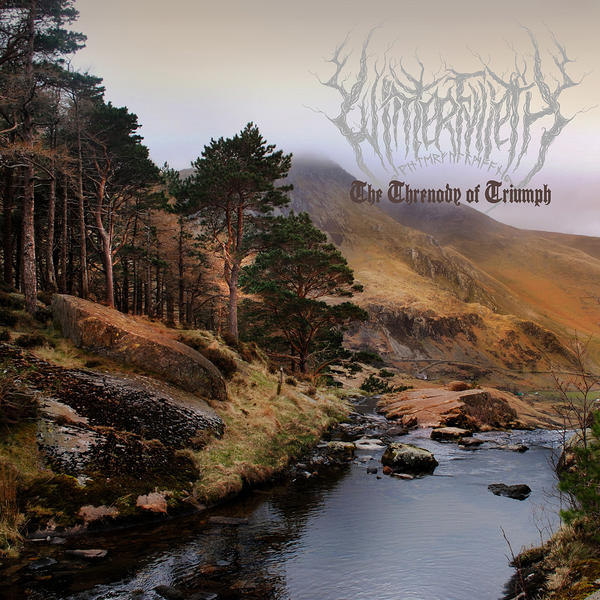 On Winterfylleth’s third and latest album, the black metal band explore themes of love, loss and acceptance of that loss…at least that’s what the promotional material says. There were no lyrics included so I can’t speak to what the songs are actually about, but the song titles seem to allude to the stated theme. Musically, you can hear what the band is trying to do, though. These songs all have a certain sullenness and bleakness to them, but there are also upbeat, even soaring, musical passages to contrast the sense of longing. Like a lot of complicated art, it’s difficult to verbalize why The Threnody of Triumph works. Because much of the lyrical content is hard to decipher through the shrieking, the band relies on weaving a sonic tapestry that imparts certain feelings. Listen to “The Swart Raven”, “A Soul Unbound” and the title track and you’ll immediately hear what I mean. Threnody is a solid album that may take two or three listens before it really gets it’s claws in you, but it’s time well spent for fans of intelligent black metal.