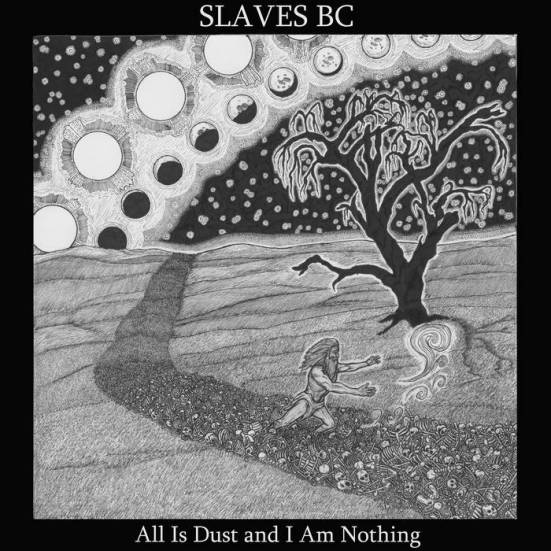 Welcome to yet another installmetn of Full Metal Hipster. On this episode I speak with Josh Thieler. The singer and drummer for Pittsburgh’s Slaves BC (Facebook). Slaves BC’s new album, All Is Dust and I Am Nothing comes out on February 16th and I spoke to Josh about the band’s new music and covering nu-metal songs. I’ve also got two tracks from the album for you during the episode. This is a great album that I think is really going to appeal to fans of nasty sludge and hardcore. Perk them ears up, folks!

Previous Post: Put This GIGANTIC BRAIN Album In Your Ears
Next Post: Full Metal Hipster #34 – Tossing Salad With HE WHOSE OX IS GORED